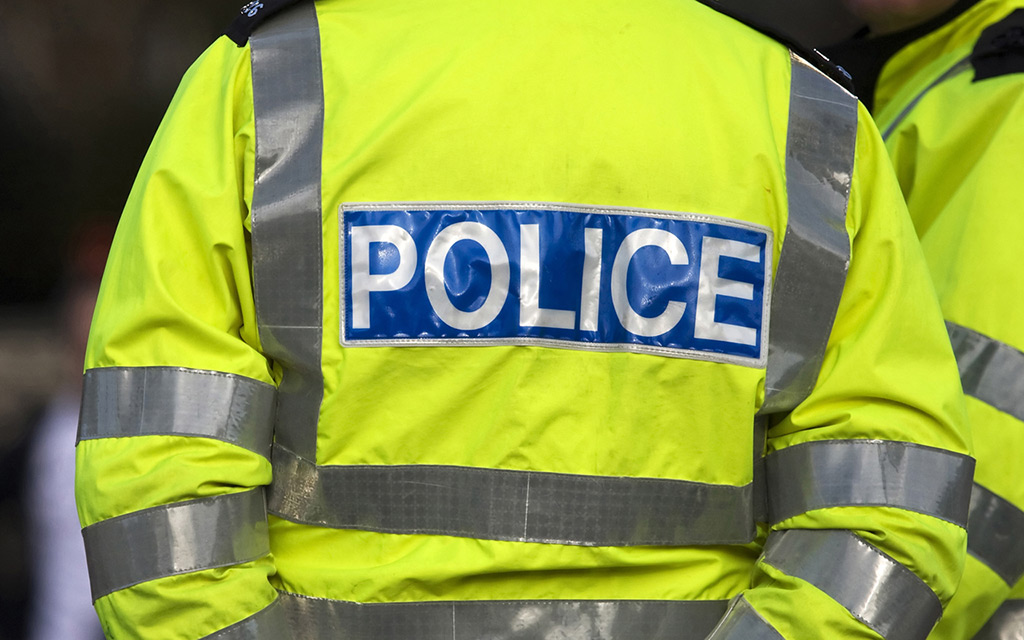 The 11-year-old boy has been shot in east London, police said.

Officers were called to an address in Kerry Drive, Upminster, on Friday evening and found two people suffering injuries.

A man, believed to be in his 40s, had cuts to his head and police said they were not sure if his injuries were caused by the firearm discharge.

Detectives are investigating a shooting incident in Upminster in which a child was injured https://t.co/UKzliVmoHk

The condition of the man and the boy is not known, Scotland Yard added.

Police said: “A number of suspects had made off prior to the arrival of police. A police helicopter also assisted officers in searches, however there has been no arrest at this stage.” 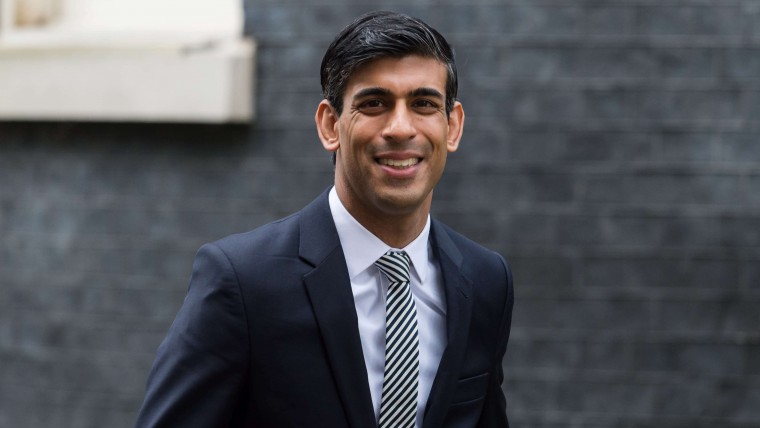 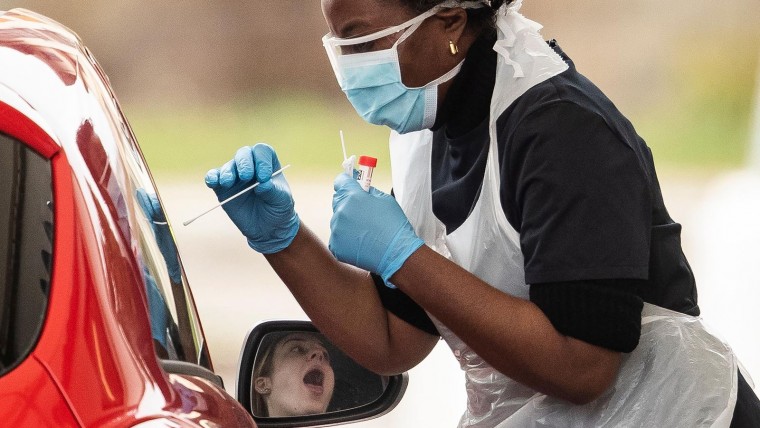