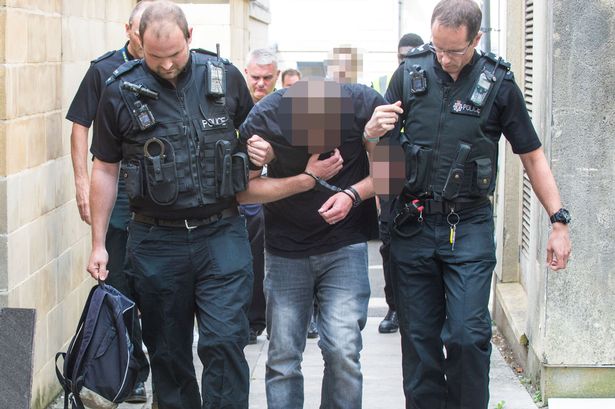 Man with Coronavirus jailed after coughing on Police Officers

A 58 year-old man who claimed to have been infected with coronavirus before coughing on police has received a jail sentence of 16 weeks.

Christopher McKendrick who was detained on Thursday afternoon after officers were called to reports of someone being abusive and threatening in South Derbyshire, and found him waving a piece of wood “in a threatening manner”, police said.

When the police asked if he had the virus, he replied: “I’ve already had it, I’ve got over it and now I am a super-spreader.” He then coughed in the direction of three officers, Derbyshire Constabulary said.

He has now been given a 16-week prison sentence and ordered to pay a victim surcharge of £122 after he pleaded guilty to various charges at Southern Derbyshire Magistrates’ Court, including common assault and using threatening, abusive, insulting words or behaviour to cause harassment, alarm or distress. 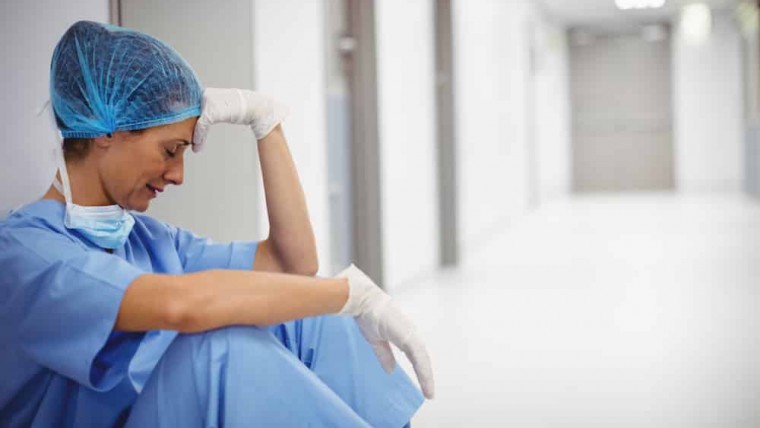 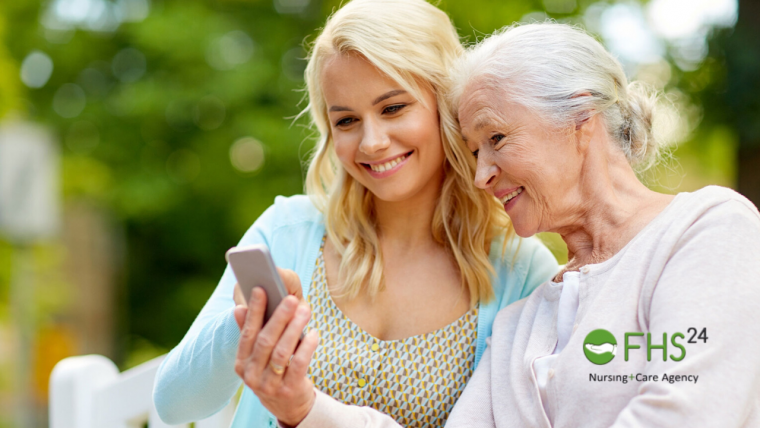 How To Use The New FHS24 Mobile App – (Watch Video)