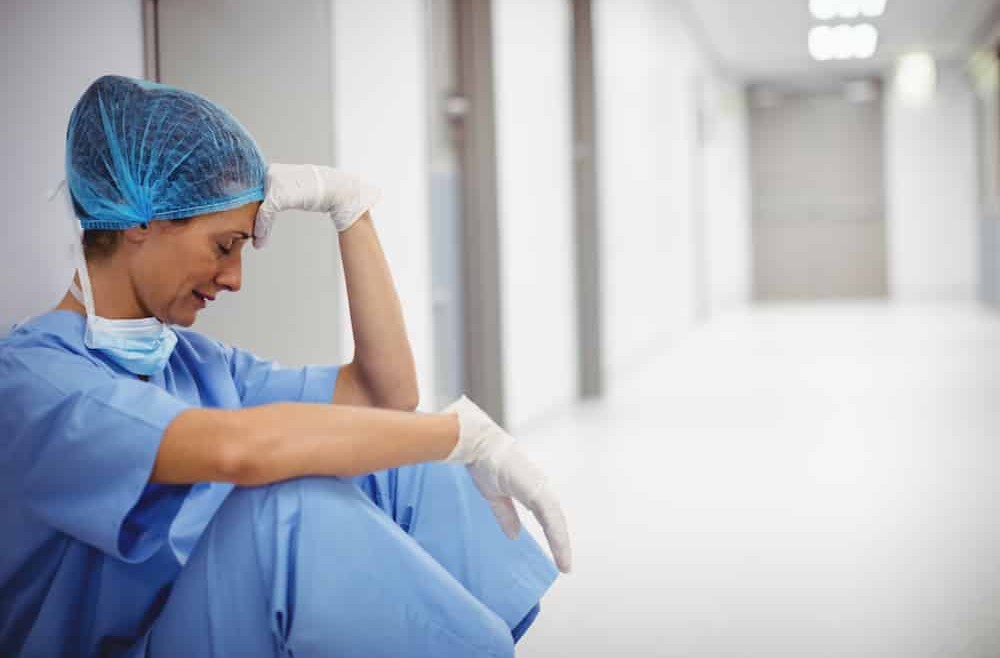 Health staffs are furious over the lack of supplies of Personal Protective Equipment (PPE) made available to them as a batch of 400,000 gowns was delayed when it was desperately needed. Which unfortunately, led to more lives lost to the deadly virus (COVID-19).

The figures of hospital deaths of people infected with COVID-19 surpasses 16,000, with a later 596 number of people annouced on Sunday. This figure does not include those who died in care homes.

The Government has now been under increasing pressure to ensure the safety of frontline health staff and one leading NHS figure revealed his “bitter experience” of the lack of basic items such as gowns in recent weeks.

And Education Secretary Gavin Williamson said there was no set date for pupils to go back to schools in England, as he ruled out opening them over the summer holidays.

However, worries over the lack of PPE remained a dominant issue, as a much-anticipated shipment of 84 tonnes, including 400,000 gowns, failed to arrive from Turkey as scheduled. 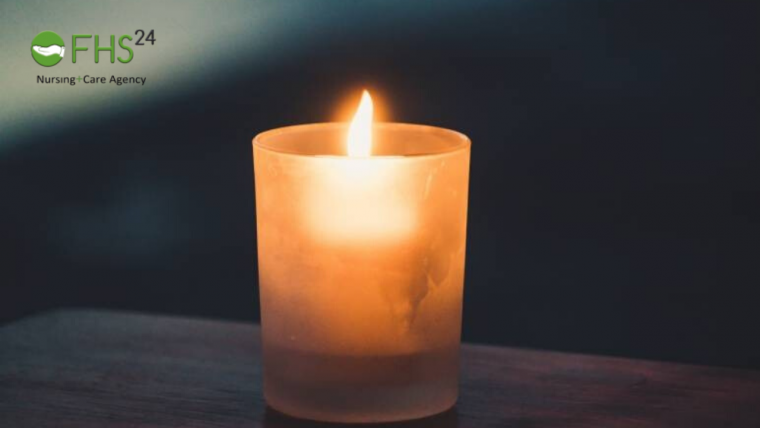 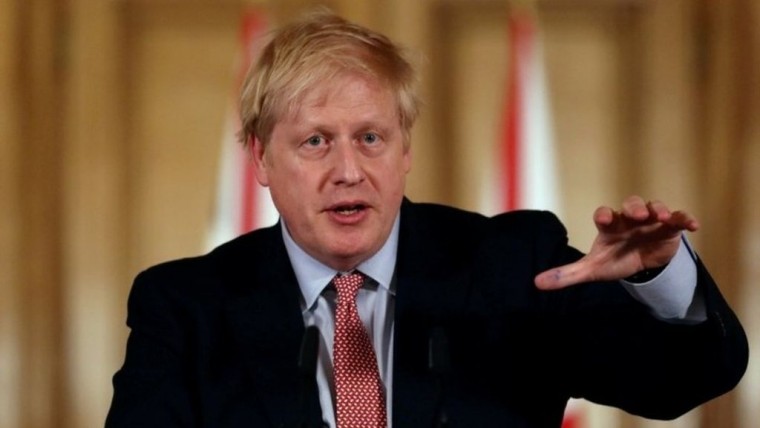