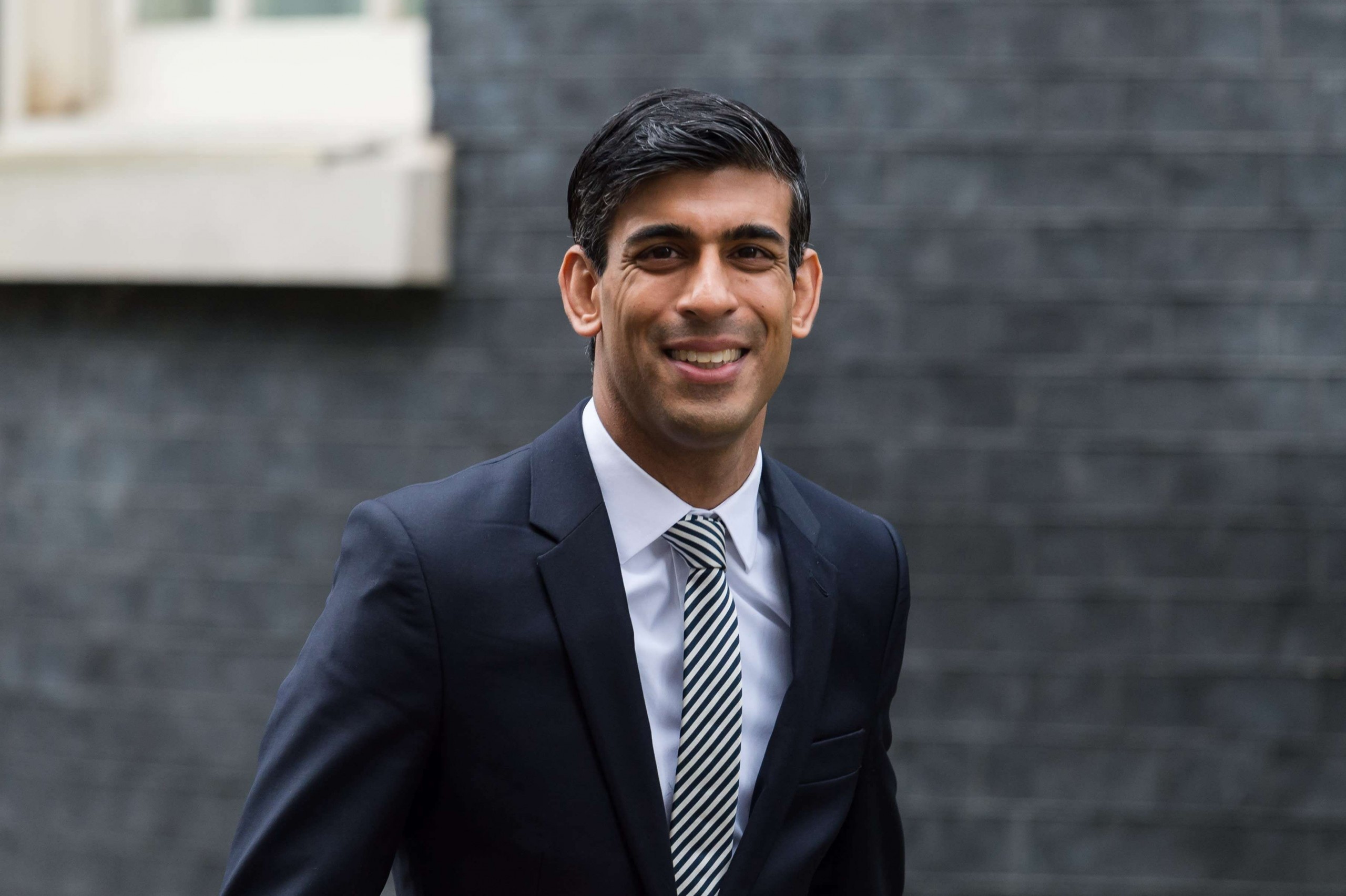 U.K. Finance Minister Rishi Sunak announced on Tuesday that the country would continue to pay workers on leave due to the coronavirus crisis until the end of October.

Speaking in the House of Commons, Sunak said the government’s job retention scheme would be extended for four months and the funding would be left unchanged at 80% of workers’ monthly wages up to £2,500 ($3,100).

Some 7.5 million people are now covered by the scheme, Sunak said, up from 6.3 million the previous week.

“By that point, we will have provided eight months of support to British people and businesses. Until the end of July, there will be no changes to the scheme whatsoever,” Sunak said, as he addressed U.K. lawmakers.

“From August to October the scheme will continue, for all sectors and regions of the U.K., but with greater flexibility to support the transition back to work,” he added.

Sterling traded at $1.2367 shortly after the announcement, up around 0.2% for the session. 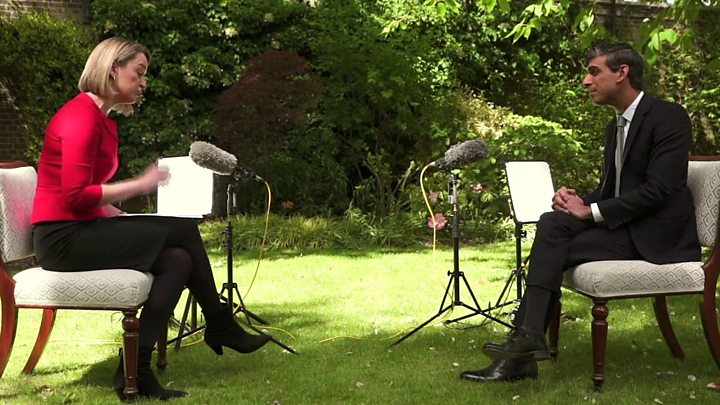 Frances O’Grady, general secretary of the TUC, a British trade union association, described the news as a “massive relief” for millions of working families.

To date, more than 224,000 people have contracted Covid-19 in the U.K., with 32,141 deaths, according to data compiled by Johns Hopkins University.

Sunak rejected the suggestion some people might become “addicted” to the job retention scheme.

It comes after The Times newspaper reported last week, citing one unnamed government source, that there were fears inside Downing Street the nation had become “addicted” to wage subsidies.

The U.K. government has faced intense criticism over its handling of the Covid-19 outbreak.

The U.K.’s Covid-19 death toll is by far the highest in Europe.