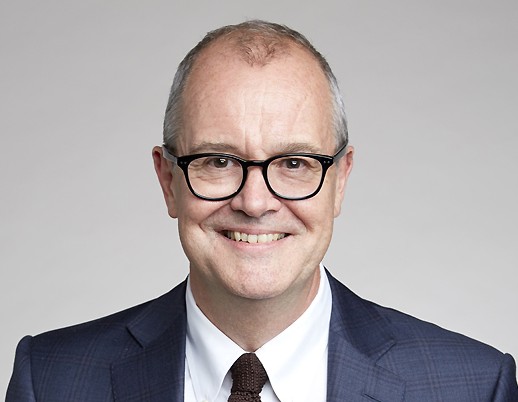 Speaking at the daily Downing Street briefing, Sir Patrick Vallance said it was “possible that we’re beginning to see the curve flattening”. He added, however, it would be another “week or so” before he could be sure.

The foreign secretary, meanwhile, said the PM, who is in intensive care, is in “good spirits” and “stable”.

It comes as the number of coronavirus hospital deaths in the UK rose to 6,159 – a record increase of 786 in a day, the Department of Health and Social Care said, compared with 439 on Monday. So far, 55,242 people have tested positive in the UK – an increase of 3,634 on Monday’s figures.

Speaking about the number of new cases, Sir Patrick said: “It is possible that we’re beginning to see… change in terms of the curve flattening a little bit. “We won’t know that for sure until a week or so. But what we’re not seeing is an acceleration.”

Sir Patrick stressed it was important to continue with the social distancing measures to ensure a reduction in the number of new cases. Commenting on the latest virus death figures, the BBC’s head of statistics Robert Cuffe said that if there was any “silver lining to these grim figures”, it was that they represent “the fourth day in a row of below-trend growth”.

“For weeks up until Friday’s figures, the number of deaths had been doubling every three and a half days,” he said. “Had that trend continued, we would have seen close to 1,400 deaths today. So 786 is better than that, although it’s still too soon to know what’s causing it. It could be a big bottleneck in reporting – we’ve seen that after previous weekends – or genuine evidence that growth is truly slowing down.

“More hopefully, for almost a week, daily new cases have been holding steady at about 4,000 a day, suggesting that, while we are still seeing new cases, the growth in this figure could be stalling.”

A 58 year-old man who claimed to have been infected with coronavirus before coughing on police has received a jail sentence of 16 weeks.

Christopher McKendrick who was detained on Thursday afternoon after officers were called to reports of someone being abusive and threatening in South Derbyshire, and found him waving a piece of wood “in a threatening manner”, police said.

When the police asked if he had the virus, he replied: “I’ve already had it, I’ve got over it and now I am a super-spreader.” He then coughed in the direction of three officers, Derbyshire Constabulary said.

He has now been given a 16-week prison sentence and ordered to pay a victim surcharge of £122 after he pleaded guilty to various charges at Southern Derbyshire Magistrates’ Court, including common assault and using threatening, abusive, insulting words or behaviour to cause harassment, alarm or distress.